The first algorithmic token pegged to CRO running on the Cronos Chain. DARK - the currency of DarkVerse.

DarkCrypto Finance, the first ecosystem running around an algorithmic token pegged to CRO on Cronos chain.

Led by a group of battle-hardened algo-devs, DARK is inspired by the original idea behind BasisCash as well as the improvements developed by its predecessors, bDollar, Soup and the most successful Tomb Finance.

DarkCrypto is an algorithmic token pegged to CRO. The algorithm helps to increase the supply in event of the deflationary tendency of the token or reduce the supply in event of a decline in purchasing power of the token. Therefore, the supply and demand of the DarkCrypto are balanced which helps to maintain its peg to 1 CRO in the long run.
DarkCrypto is a defi project built around an algorthmic stablecoin pegged to CRO. It has a reactionary supply that mints and buys back to keep the price equal to 1 CRO. It has numerous sub projects that fulfill its defi ecosystem and maintains another token SKY, which is the governance token for DarkCrypto.
https://www.darkcrypto.finance/
DarkProtocol
DARK
SKY
CRO pegged stablecoin
cronos
DeFi
DARK 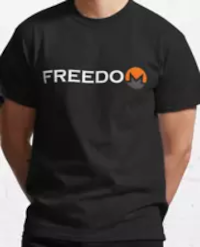 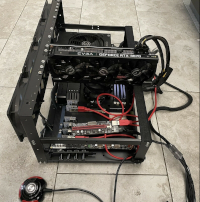